Rotary Bangalore Whitefield Central’s campaign at Inorbit Mall in partnership with Inorbit to spread awareness about the hazards of using plastic bags was a roaring success last weekend. 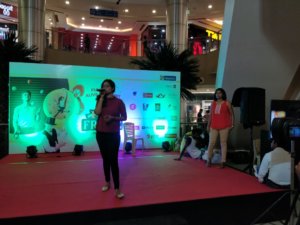 As a part of the Championing Plastic free Whitefield event by Rotary Bangalore Whitefield Central, a speaker talk by Ms.Smita Kulkarni was held and well attended.

A special mention for the team who worked relentlessly to make this a success, Rtn. Manoj, Rtn. Pavan, Rtn. Chandrasekaran, Rtn. Vandana

We would like to invite everyone to attend in the coming weekend. 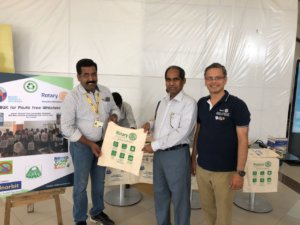 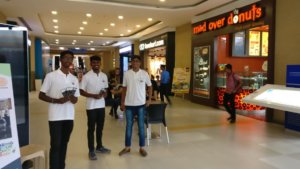 The Rotractors from Shishu Mandir delivered a strong message of being plastic free.